In a nutshell, Bored & Dangerous says: “The amazing husk in Dyson’s voice can stand out amongst screaming guitars and thundering drums, and sounds even better when she gets little moments of quiet.” 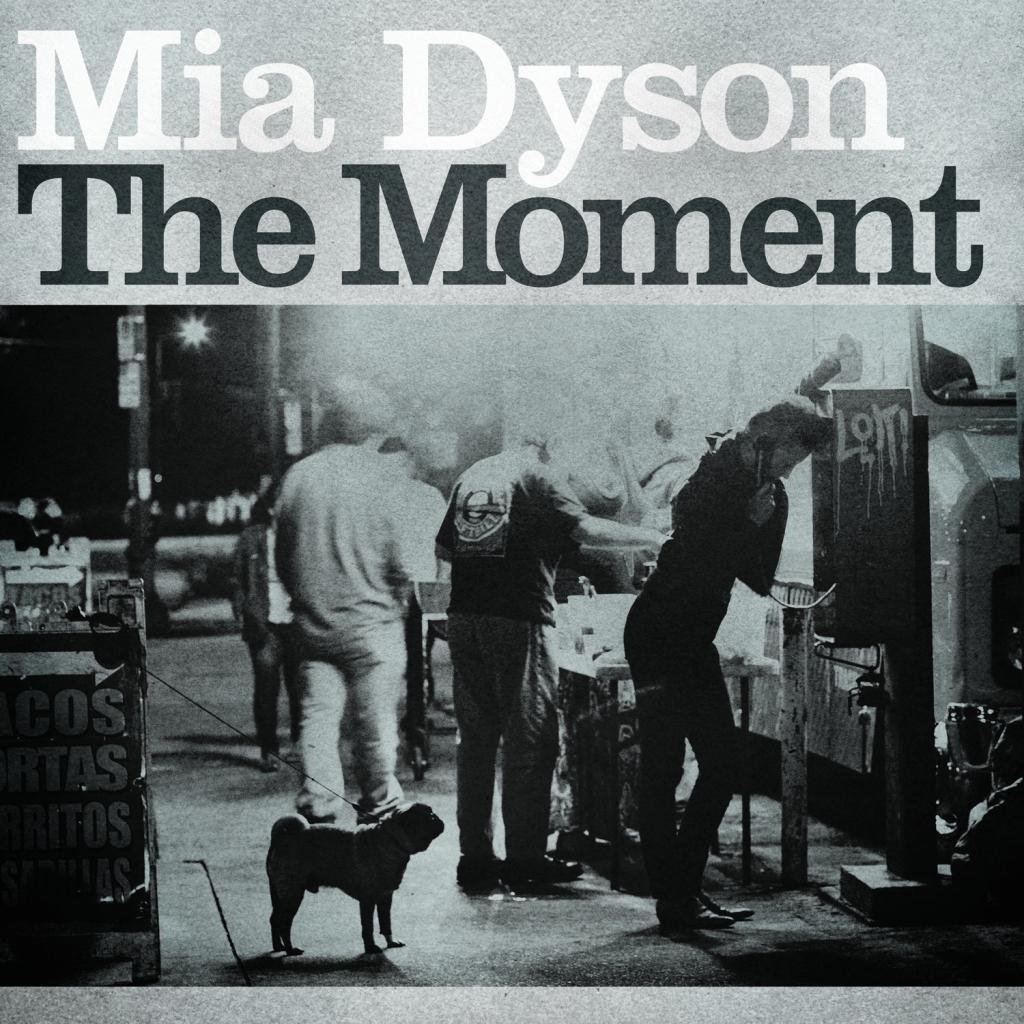 But I also happen to live in Melbourne, Australia’s live music capital. Which means amazing bands are playing within a tram ride of my house every single week.  The problem is, I’m an old rock fan who doesn’t keep up enough to know who these bands are.  But now, thanks to The Moment, I know that Mia Dyson is someone I’ll definitely be seeing next time she plays somewhere that’s just a quick tram ride from my house.

The first thing that jumps out as the title track kicks things off is the amazing husk in Dyson’s voice.  It can stand out amongst screaming guitars and thundering drums, and sounds even better when she gets little moments of quiet, with no instruments to compete with.  Something that becomes even more evident on the soulful Pistol and tender Tell Me.

Jazz, blues and a swing that is everything cool about those genres, Fill Yourself sounds like one of those songs that is great on record, but I have to assume is phenomenal live.  Then the piano balladry of The Outskirts of Town and darkness of Dancing on the Edge bring another dimension to The Moment, while Dyson’s voice makes sure they’re variations, not departures, on the sound this album has established. 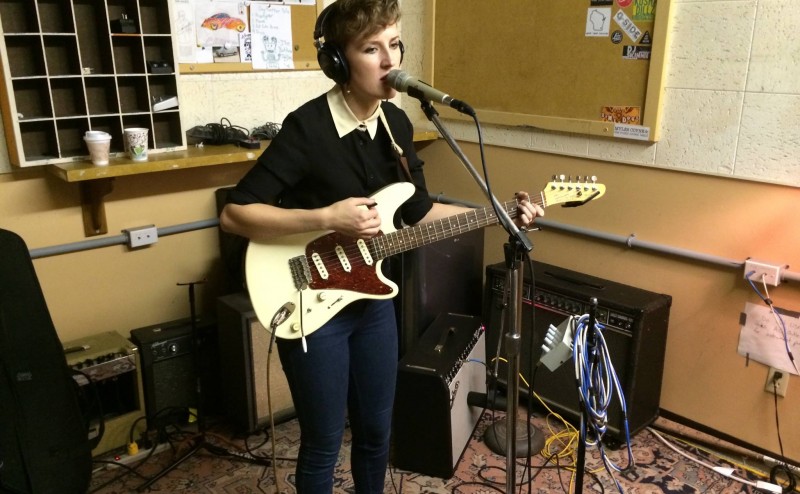 From the regret of Jesse, to the tragic beauty of The Fight is to Lose, to the soaring blues rock of Cigarettes, to the sprawling closer Two Roads, Mia Dyson and The Moment just made me feel even more guilty about my lack of knowledge of current Aussie music.  Now I just need to act on that guilt and listen to more.

Other Opinions Are Available.  What did these people have to say about The Moment?
The Music
Readings
Words About Music