In a nutshell Bored & Dangerous says: “I even enjoyed it enough that the worst studio and production tendencies of 80s rock and pop couldn’t destroy these songs.” 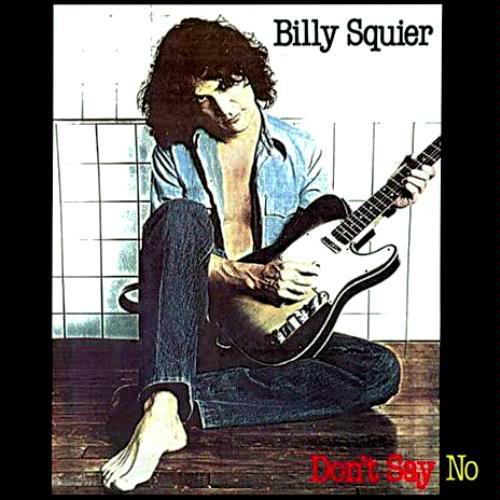 All I know about Billy Squier is that he was a pretty successful guitar rocker, then he threw it all away with one ill conceived, really bad music video…

But regardless, he did do enough before that to have a career to throw away.  Which is why I decided I needed to listen Billy Squier’s Don’t Say No.

As soon as In the Dark fired off with its screaming guitar, I got a little pumped about the next 40 minutes.  This is the kind of gloriously over cooked, over produced, over polished guitar rock sound of the 80s that feels like it was made for Lethal Weapon and Top Gun soundtracks.

Holy crap, Billy Squier is the dude responsible for The Stoke.  Holy crap, The Stroke is a song I have heard literally hundreds of times without knowing its name or who sang it.  Again, it’s all about heavy guitars, mixed pristinely with synth sounds that kind of stripped rock and roll of its balls at this time.  But at the same time, is also hard to hate.

You Know What I Like brings all of that 80s-ness to a riff that at first feels like an amped up version The Doors’ Roadhouse Blues.  But once Squier’s vocals kick in, it feels more like it was a song written in 2010 for a Guitar Hero game making fun of the 80s.  He has the same effect on the blues rock inspired Too Daze Gone.  This bloke is so immensely of his time, he even makes the older music that he’s aping feel like it’s perfectly of his time as well.

A lot slower, more deliberate and lacking in flash, Lonely is the Night has a much more confident feel to it that makes it maybe my favourite song on Don’t Say No.   Squier’s voice also takes on a bit of a Geddy Lee vibe, making me think of Rush.  And that’s always a good thing.

After the impressive slide guitar rock of Nobody Knows, it’s time for the token slow song.  I assume this kind of thing was a contractual obligation for anything even resembling rock in 1981.  And it’s pretty shit.  Squier’s falsetto voice is nowhere near one of his strengths, and the meandering, aimless melodies feel like they’re trying to find a hook.  Just not trying very hard. 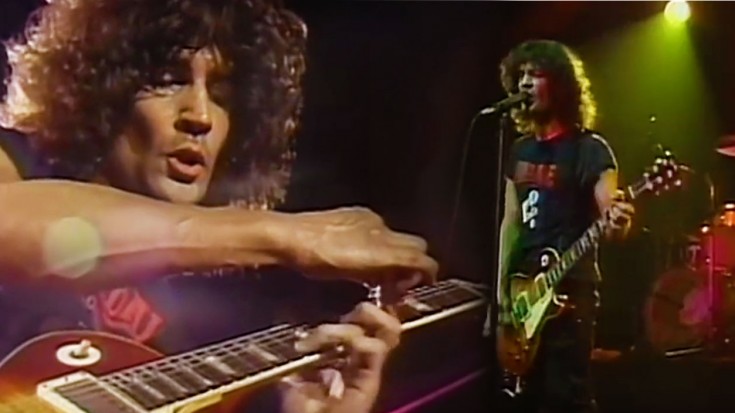 When it’s rocking, I really enjoyed Don’t Say No.  I even enjoyed it enough that the worst studio and production tendencies of 80s rock and pop couldn’t destroy these songs.  It’s light, fun stuff, with enough rock guitar that the 1981 mainstream probably thought it was even edgy.  It’s far from that, but music doesn’t need edge when it’s this light and fun.

Other Opinions Are Available.  What did these people have to say about Don’t Say No?
Pop Matters
The A.V Club
80s Metalman