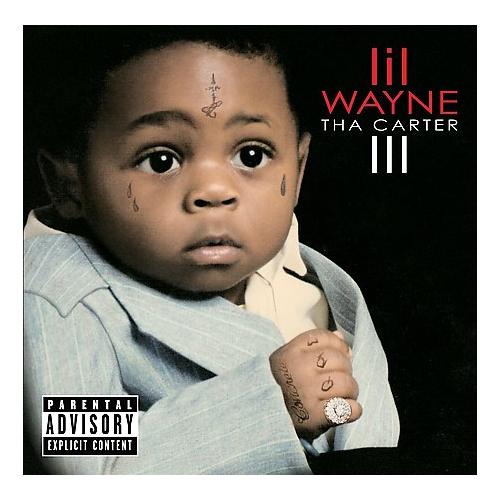 My expert knowledge when it comes to hip hop are minimal at best.  But of all the massive names to have emerged in the last decade or two, Lil Wayne is probably one of the biggest that I know the absolute least about.  As limited as my experience is with people like Dr Dre, Kendrick Lamar, Jay Z and Kanye West, I’ve always been aware of their general vibe, and could name check the odd album or hit single.  All I know about Lil Wayne is what I learned from the documentary / expose, The Carter.  Even then, I remember him as a sad addict, not a musician.  But I know there’s more to him the sizzurp, which I was hoping to uncover with The Carter III.

The opening pair of 3 Peat and Mr Carter are surprisingly subdued and heartfelt.  There are elements of the rap game’s signature insecurity fuelled bragging, but it feels so much more sincere than anything I ever expected from this guy who has always seemed (to me) like more of cartoon character than an actual human being.  Even the self aggrandising of Jay Z can’t take the heart away from Mr Carter.

Things get a little less conventional on the driving, chant-like relentlessness of A Milli.  One simple, short, mega repetitive loop means any variation this song has to offer comes purely from Wayne’s lyrics and delivery.  It’s a challenge he more than lives up to.  It’s also where the content gets a little more run of the mill, as he lets us know why he’s better than the other big hip hop names of the day, and how much tail he taps on the regular.

With its auto tuned contribution from T-Pain, Got Money is exactly what hear when I imagine club friendly hip hop from 2008.  There’s a strong hook, there are big beats and there are plenty of sustained moments to grind to, in between peaks to get the crowd fired up.  As the smooth, RnB filled pair of Tie My Hands (featuring Robin Thick) and Mrs Officer (with Bobby V and Kidd Kidd) roll out, I realise that I like the angry, aggressive Lil Wayne, more than the slow jam Lil Wayne.

I don’t want to think about anyone licking Lil Wayne like a lollipop, I also don’t need to hear this particular style of nasal delivery on display in Lollipop.  Lyrically and musically, this song really is the perfect encapsulation of every bad I had assumed ab out this dude before listening to The Carter III. 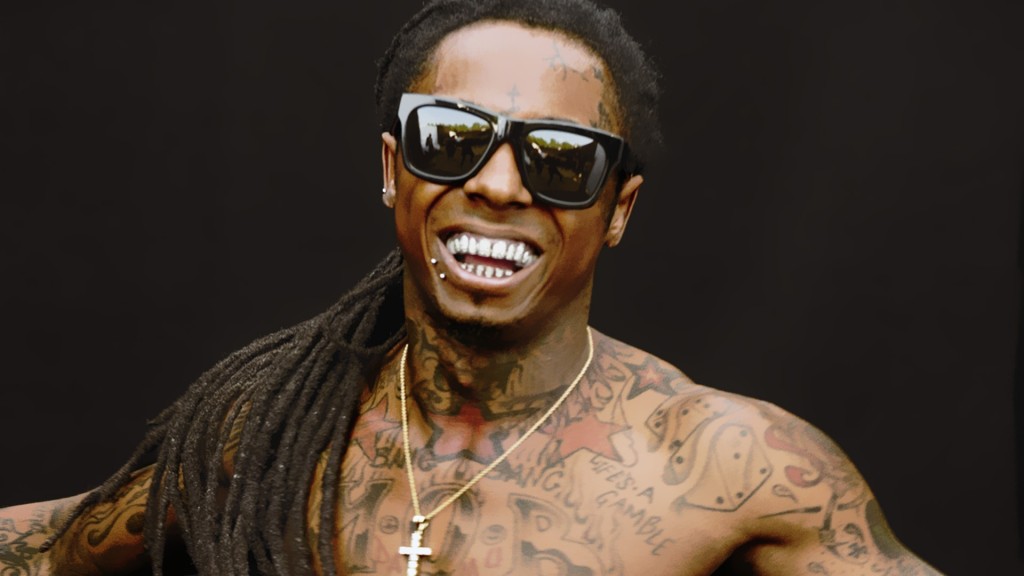 Sampling Nina Simone’s Don’t Let Me Be Misunderstood is a real highlight, making sure The Carter III closes things out in a great way.  As a whole, this record was more pleasant surprise than it was affirmation of negative preconceptions.

Other Opinions Are Available.  What did these people have to say about The Carter III?
Pitchfork
Slant Magazine
Gumbo Monster